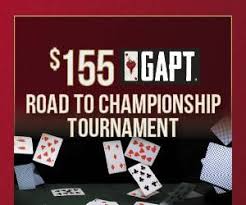 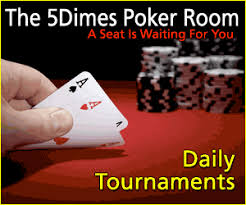 Spin3 is the mobile gaming brand of powerhouse casino software developer Microgaming. They recently introduced an interactive lottery system called LottoSpin. This software is available for online and mobile gamers. LottoSpin is powered by Microgaming and will be offered to players globally, even in the United States. In the U.S., the lottery will be provided on a state-by-state basis. The bundle will contain a variety of games and support for over 2,000 of the most popular mobile devices.

Although there are other mobile lottery systems available, LottoSpin offers a few unique features to differentiate them from the competition. For instance, while other systems use text-based technology, LottoSpin will be based on an advanced graphics system. Also, the system features location-based transaction technology which prevents gamblers from purchasing lottery tickets in unapproved areas. User’s information is secured due to the system’s innovative SpinLoc technology.

The United States is the primary market for Spin3. Executives believe that the first area of mobile gaming to be regulated is state lotteries. The company has two large deals lined up to help with the release of this system. One is in the United States to target U.S. players and the other will launch globally. The clients have exact specifications for launch which Spin3 has customized to match.

The British Columbia Lottery Corporation was the first online casino run by the government in North America. It was hosted through the PlayNow website. Within a single day of launch, the site had to be shut down due to an online security violation. Spin3 has observed and learned from this security issue. They have implemented a system that is tremendously robust and secure to protect the confidentiality and personal information of their clients.

The issue with the British Columbia Lottery Corporation served as a reminder to Microgaming the importance of thorough testing, analysis and robustness prior to launching a major endeavor such as LottoSpin. Without this, they could be shut down as quickly as their predecessors.

Although mobile lottery has been unleashed to the consumer in the past, this is a new innovative twist on an old idea. With advanced graphics displays, top-notch security and innovative features, Spin3 will have the player returning for more. Microgaming is bringing a whole new product to the table that has a great chance of increasing their popularity and thus their bottom line.